It's been eight years since the fabulous Elton John performed under the roof. Don't miss him when he returns next year.

After more than half a century on the road and an unparalleled career that has redefined the cultural landscape, Elton has announced details of his farewell tour.

You won’t want to miss the last chance to see the Rocket Man under the roof!

Final tickets have been released so don't miss out! Get your tickets now. 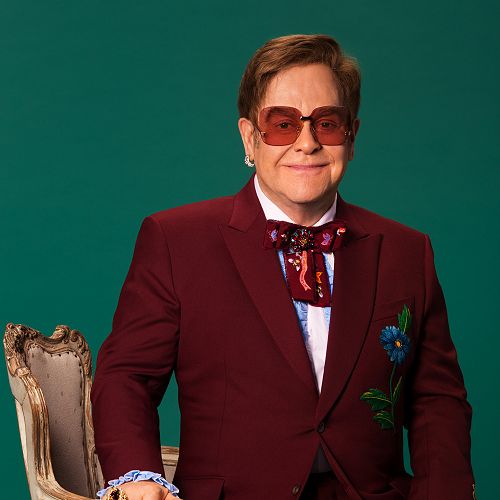