Ella Yelich O’Connor, along with her co-writers Jack Antonoff and Joel Little were unable to be at the ceremony held at the Town Hall, but were thrilled to win the award, and Ella sent this message from America.

Lorde will be performing at the Dunedin Town Hall for a second time when she brings her New Zealand tour to the venue on Tuesday 7 November.

Nominee Aldous Harding, who was also up for the Silver Scroll Award for her song Horizon, is also due to play at the Dunedin Centre on Wednesday 29 November, tickets are still available.

KVKA and Stuss performed her song in front of the captivated audience at the Town Hall last week.

Congratulations to Dunedin band The Clean, inducted into the NZ Music Hall of Fame as part of the 2017 APRA Silver Scroll Awards.

"Life of the Party" - Chelsea Jade Metcalf and Leroy Clampitt 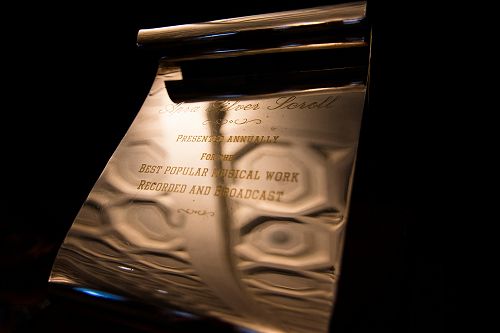 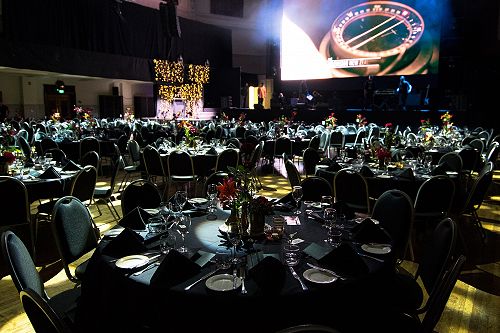 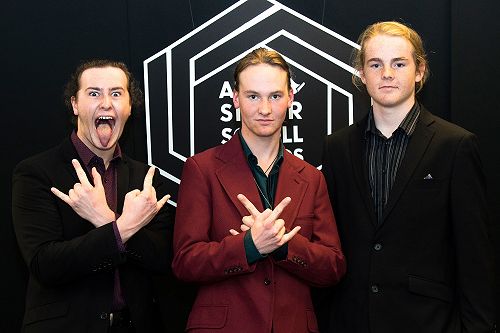 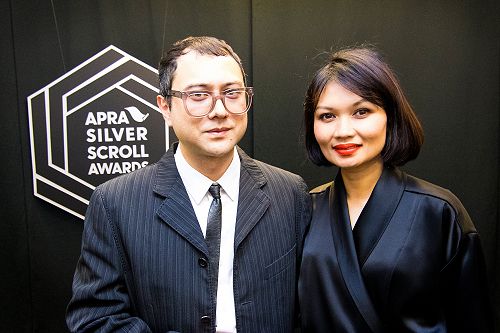 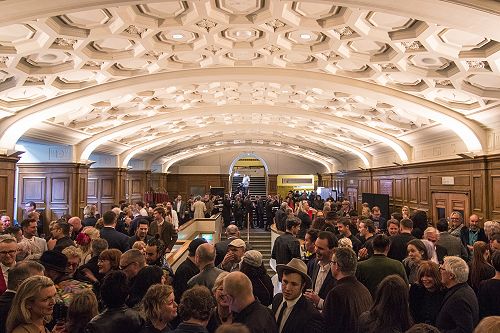 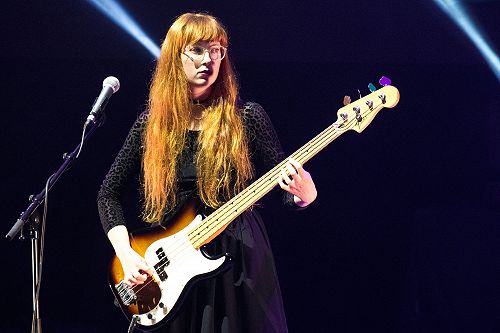 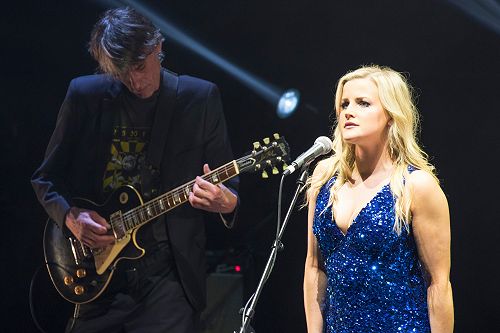 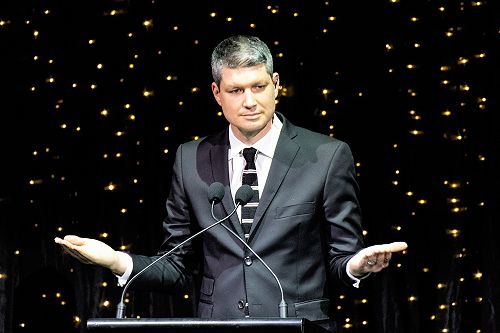 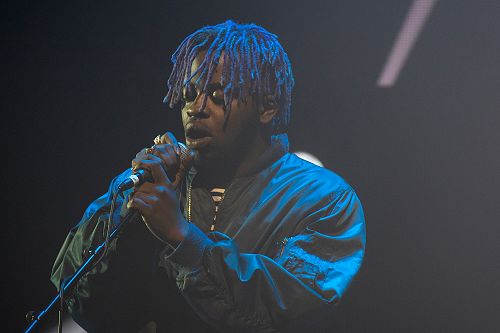 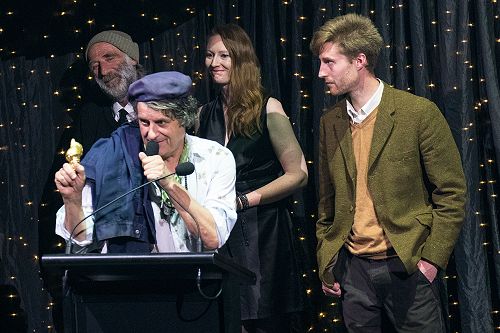 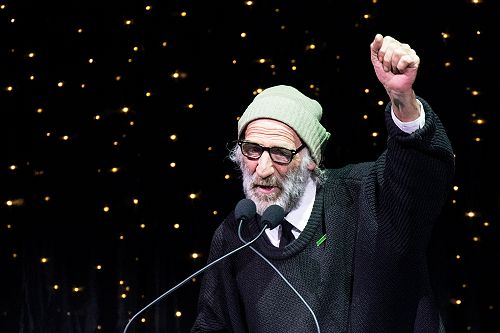 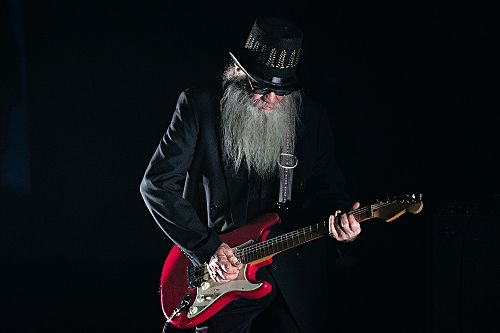 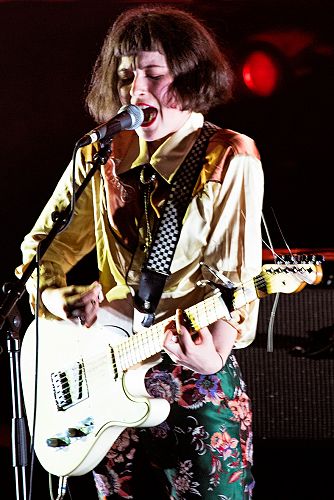 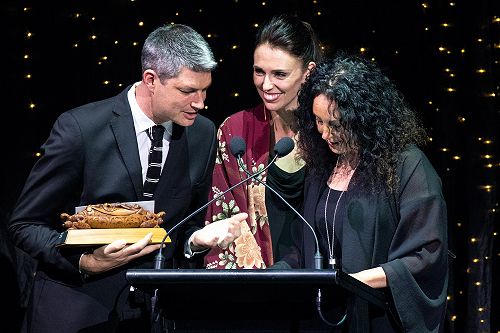 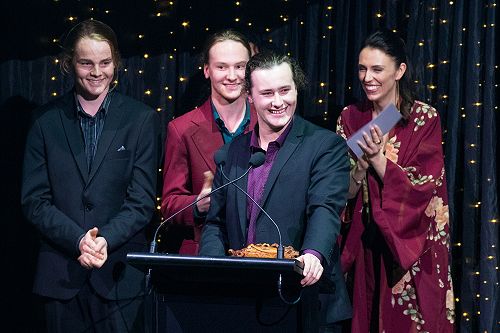 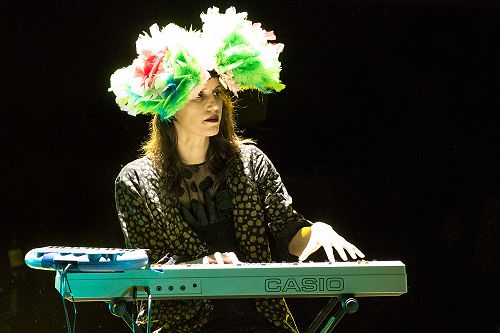 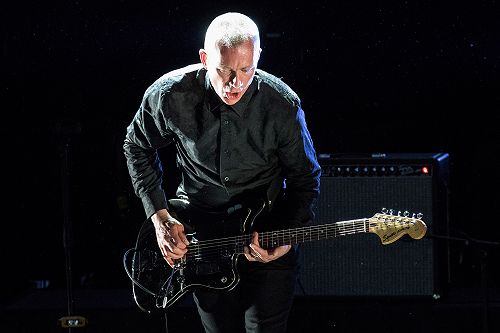 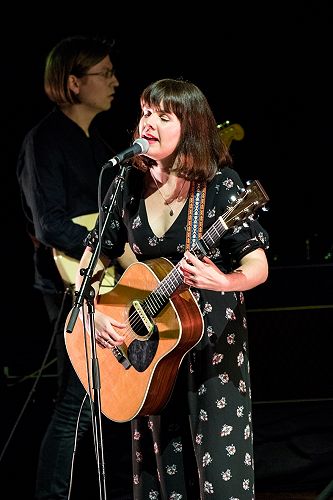 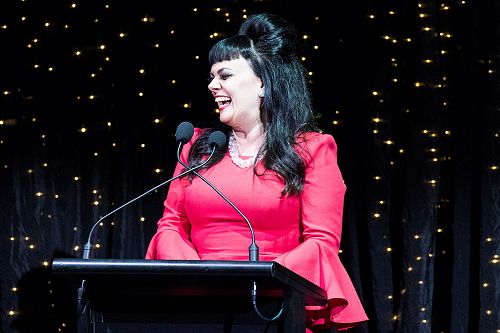 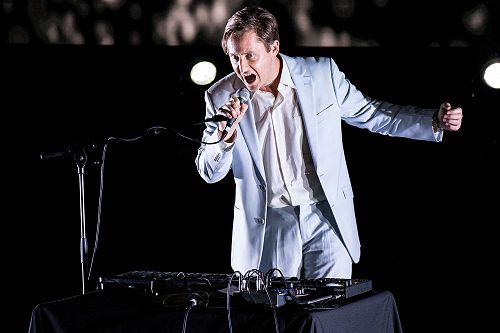 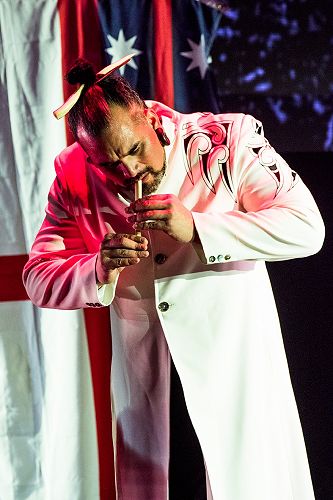 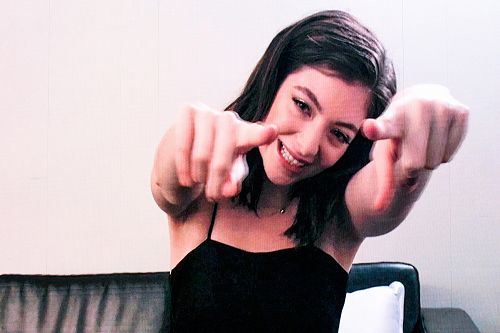 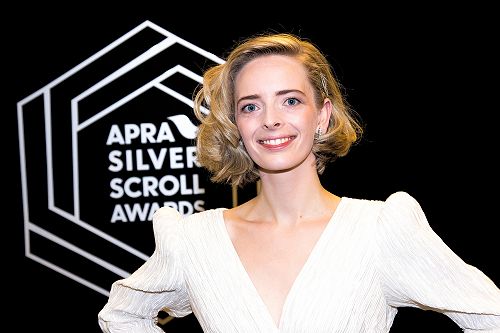 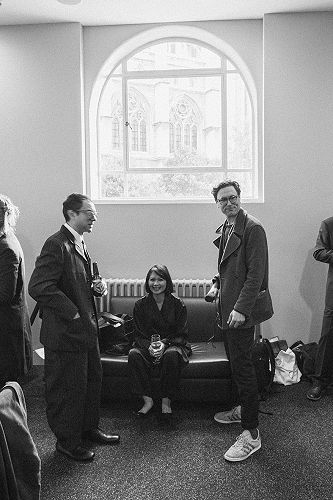 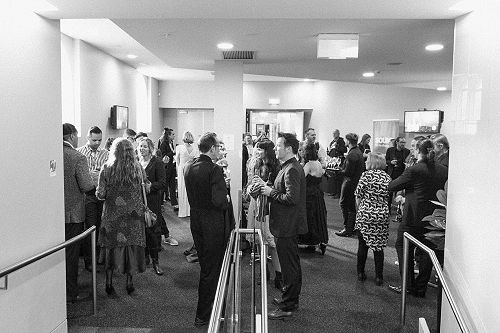 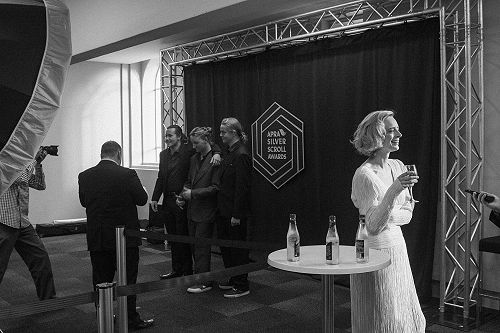 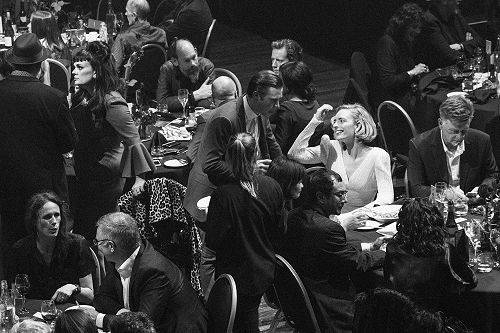