The countdown is on until Kendrick Lamar performs under the roof!

Lamar hails from Compton, California where he began his musical career as a teenager. At just 31 years of age Lamar is well accomplished having won 12 Grammy Awards and a Pulitzer Prize. We are so excited to have him perform at Forsyth Barr Stadium this month.

You can see Lamar perform his fourth album DAMN. at Forsyth Barr Stadium on July 17. 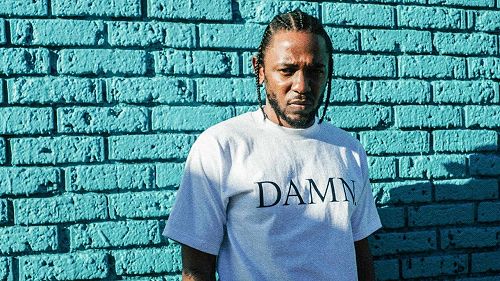