Women You Can Bank On was back in the Town Hall on Thursday 11 May with an even more impressive and extravagant setting than the previous year. The theme for 2017, which ran throughout the evening, was the multi-generation sand-pit a hot topic at the moment.

The scene was set for an evening of sparkling conversation with the Town Hall laid out with tables decked in silver, creating a futuristic setting for a subject that will affect many of us in years to come. Audio-visual special effects, robotic announcements and dry ice added to the ultra-modern theme.

An exciting social media technology was introduced to the evening and Dunedin Venues was one of the first in New Zealand to trial this innovative tool. Tagboard was used to encourage guests to share their photos and posts from the evening using the hashtag #WYCBO. Their images were shared in front of the whole show on a large screen and inspired others to share in the same experience.

MC Rachel Smalley delighted the audience for a second year running, her light-hearted humour ran throughout the night and kept the audience thoroughly engaged in each section of the event.

To kick-start the evening, Professor Richie Poulton, leader of the notable Dunedin Study, gave a key-note speech about his experience of working with a range of different generations throughout his time on the research study. The audience was captured by his anecdotes and humorous tales of working on this ginormous project. His humour certainly set the scene for the rest of the evening.

Ahead of the hotly anticipated panel discussion, guests were treated to a delicious dining experience including an entree of mustard crusted beef carpaccio or beetroot cured salmon. Mains included prosciutto wrapped blue cod on green pea and fennel risotto, and a star anise confit duck leg with Manuka honey glazed kumara. The spectacular dessert wowed guests, the chocolate dome that sat on top of a butter cake with passionfruit curd and caramelised pear was melted in front of the audience’s eyes with the addition of the hot orange sauce.

Another highlight of the evening was the generation skits. Two actors took to the stage to act out stereotypes for the five generations. Their comic take on the generations had the audience in laughter and was a perfect introduction to the final section of the night.

The grand finale for Women You Can Bank On 2017 was the multi-generational panel discussion. Each generation had its own representative, they included:

Margaret, who along with her family and a large multi-generational team, has spent the last 50 years turning Larnach Castle and its gardens into a top tourist attraction, had some advice about younger generations’ obsession with their personal devices, and how to behave at work.

‘A lot of social media is trivia. You’d be better to plant a tree which will still be there in 150 years.’

‘You might be in the sandpit but you don’t throw your toys.’

When discussing the topic of communication, Lynda had the audience chortling with delight as she recalled engaging in ‘twin talk’ with Jools in the womb, and recounted how she and Jools occasionally descend on the office in Auckland where three women run the business side of the Topp Twins for them. Instead of holding a traditional meeting, they take the workers out op-shopping or to a café, and work out any decisions that need to be made over racks of retro clothes or flat whites.

‘We all have to understand that we’re not needed all the time.’

‘Take a day off, and if you’re feeling really good, just don’t ring in.’

Rachel reminisced about her early days in the media when young journalists looked up to the older professionals in their offices as role models. Nowadays young graduates are more likely to act like they are entitled to be treated with the same deference from day one. And older journalists are nearly extinct.

Rez reflected on the nature of leadership as a lawyer and as a former refugee working with agencies involved with displaced people. In a legal office, leadership is based on experience, which inevitably is a factor of age. Leadership based on knowledge, for example in a refugee camp where experts are telling people what to do, is different from the guidance that people with experience can provide. Anyone who has lived in a refugee camp is at the sharp end of knowing about the issues involved and the leadership they can provide is invaluable.

In Holly’s opinion people should respect boundaries in their use of technology. On leadership, she stated that different situations require different forms of leadership. Always trying to understand other people, and respecting them, is fundamental.

The night was a great success and the team at Dunedin Venues look forward to hosting another fabulous event in 2018. 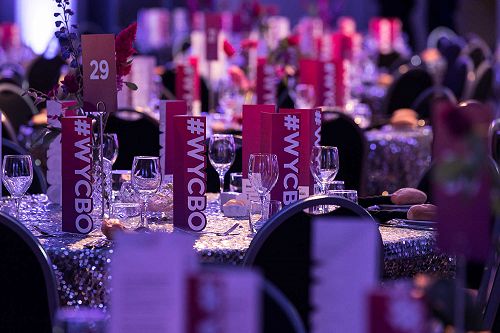 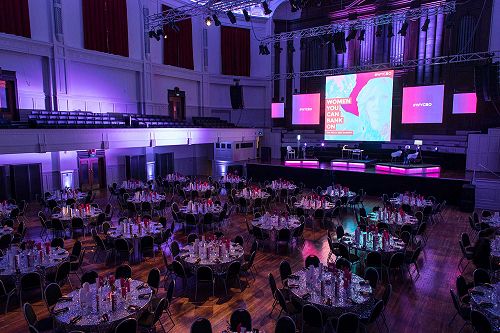 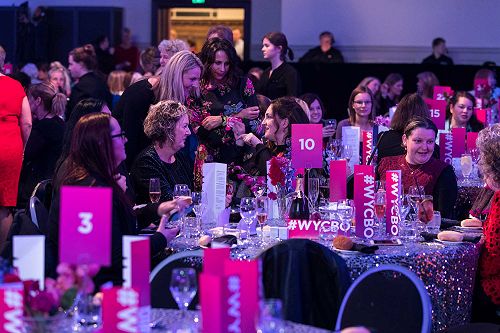 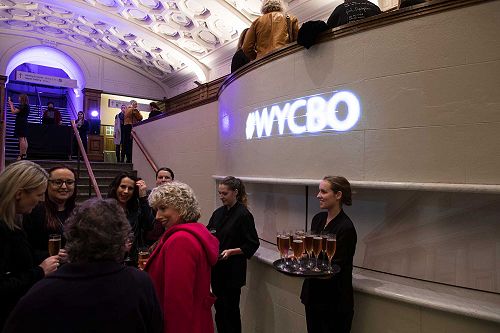 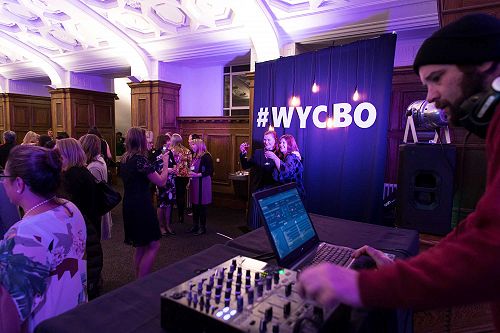 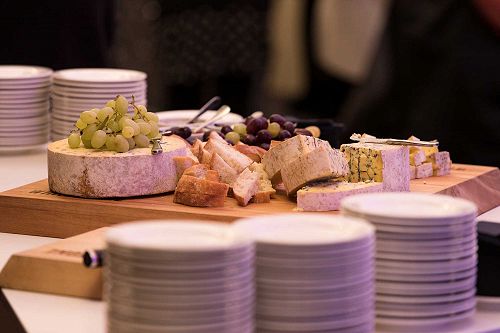 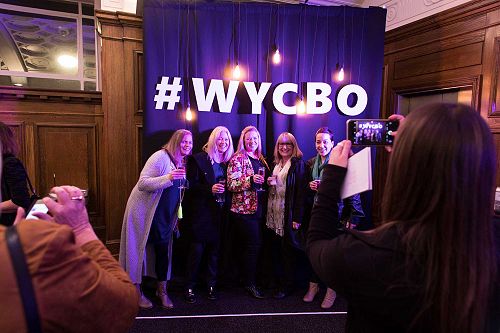 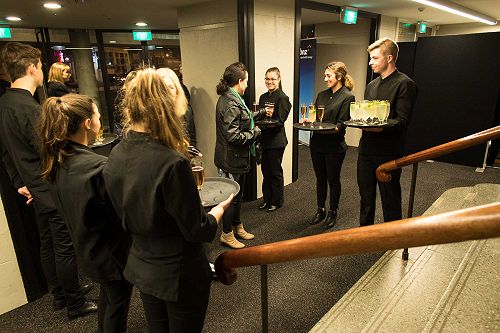 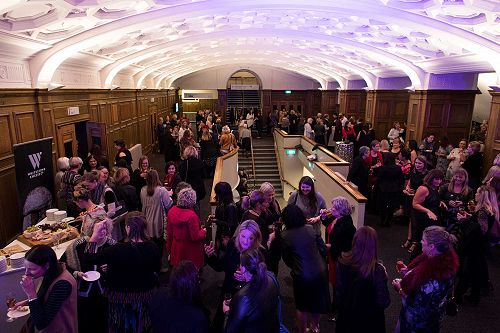 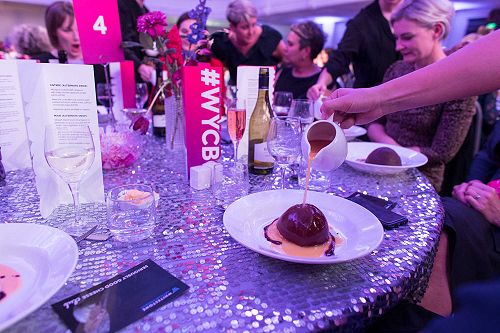 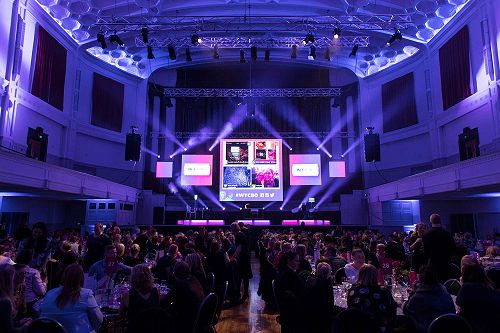 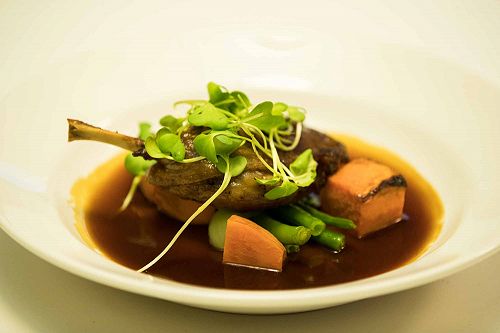 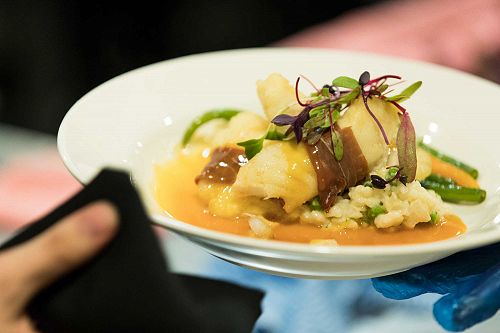 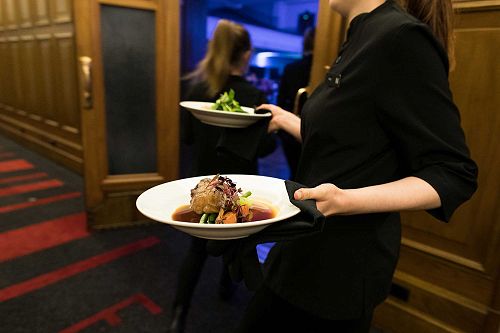 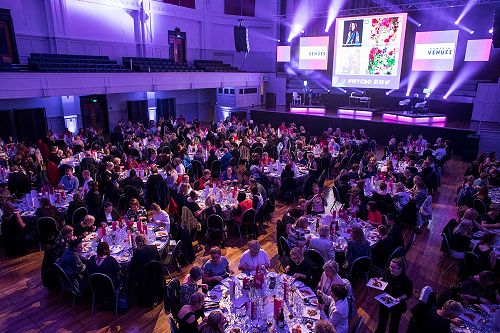 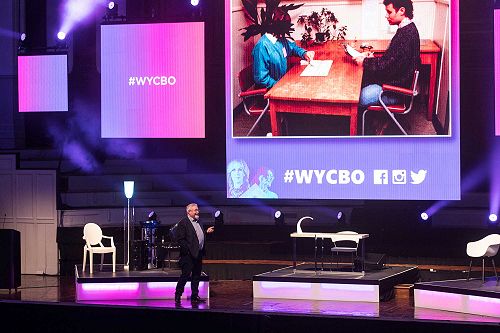 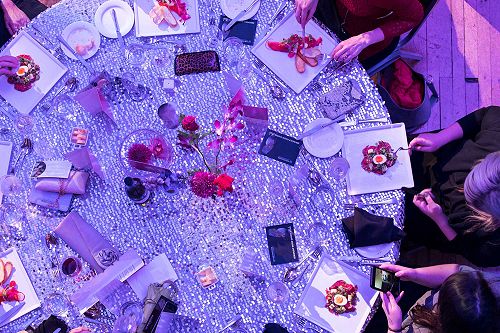 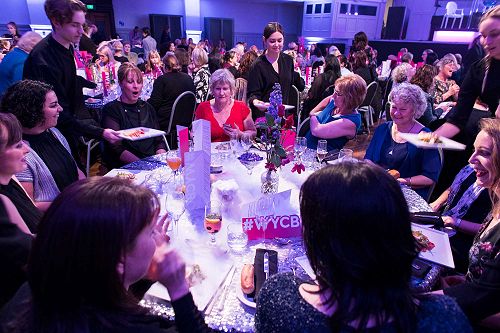 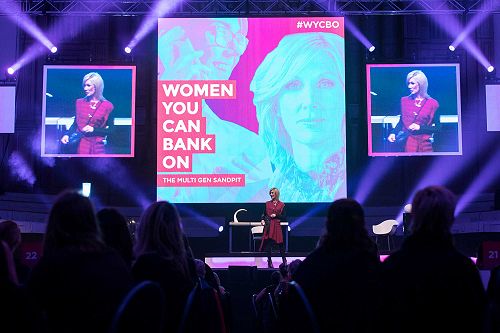 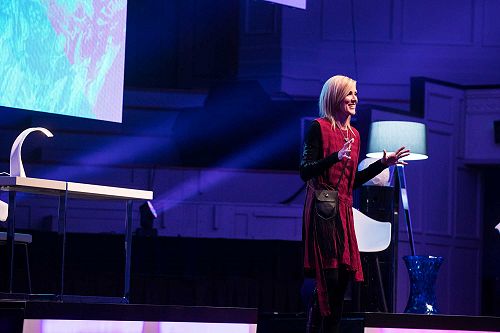 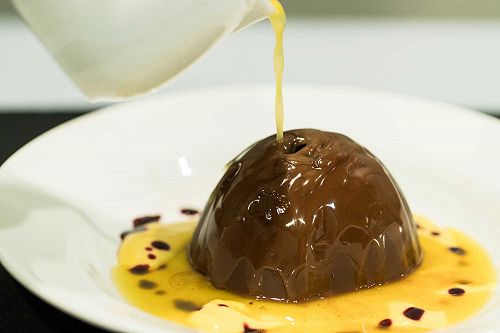 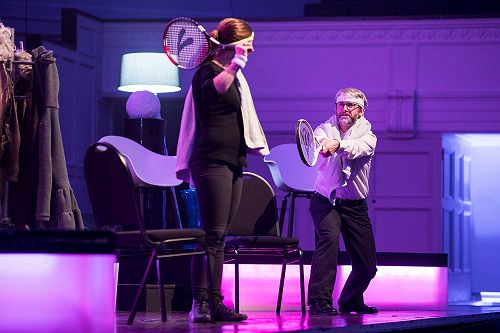 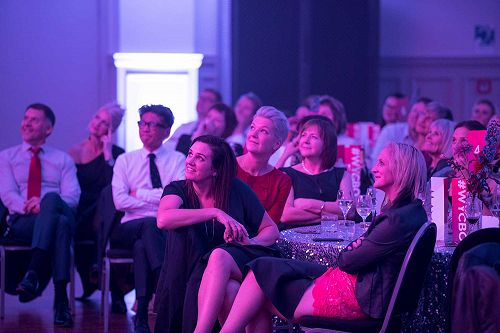 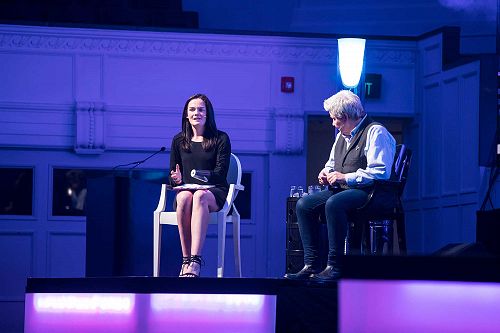 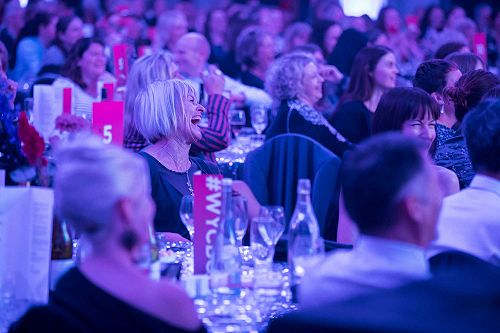 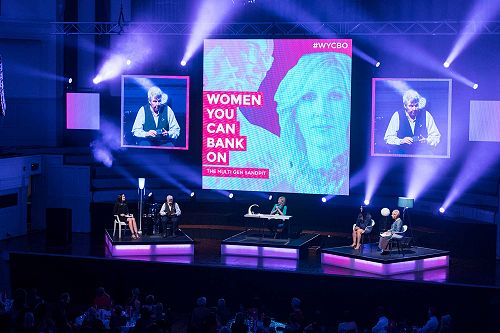 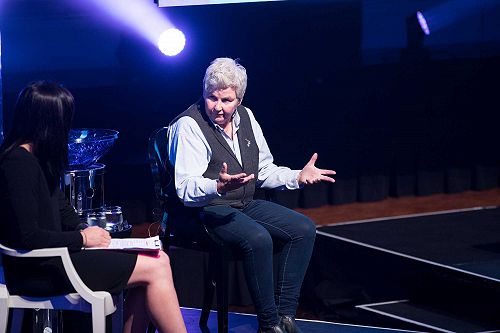 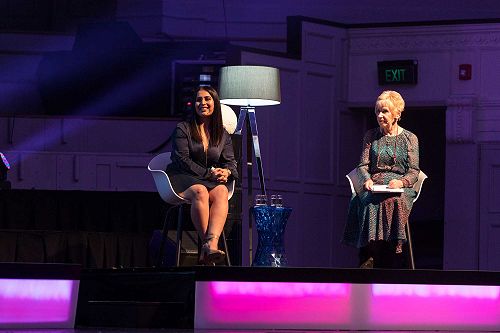 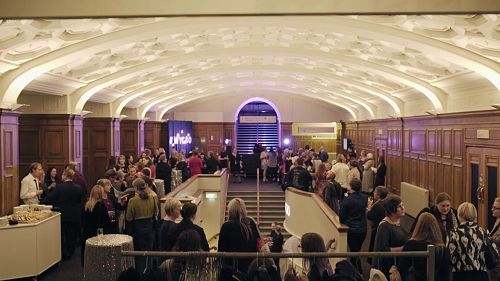