A Slice of Heaven - 40 Years of Hits Tour

Dave Dobbyn worked his magic on the sold out audience in the Glenroy Auditorium. Still strumming on his guitar that he bought in 1976, the 40 years of Dobbyn’s career were morphed into a two and half hour show. The first half was more solemn before he let loose on his well known classics in the second half. Favourites included You Oughta Be In Love with the Footrat Flats visuals in the background and Be Mine Tonight. 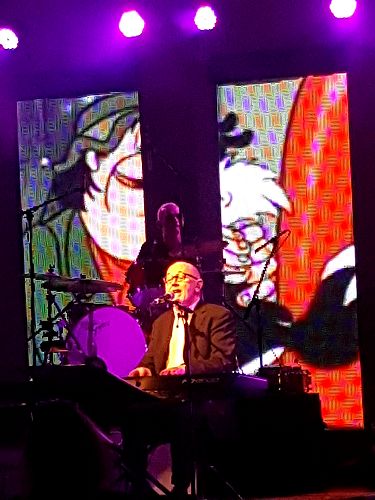 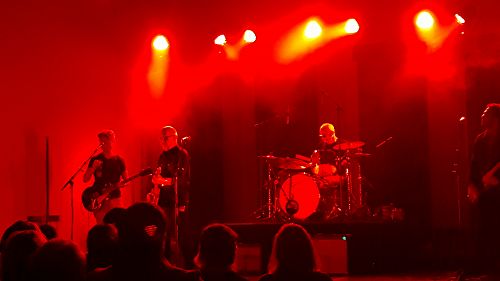 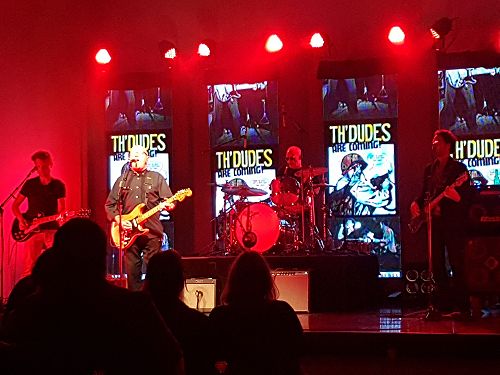 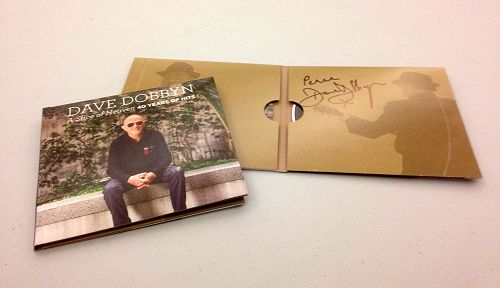