A large audience of nearly 750 people attended ''Courage under Fire,'' a presentation by Rabia Siddique at the Dunedin Town Hall last night. Thank you Rabia, for sharing your incredible and hugely inspirational story with us!

The ability to lift and inspire others to action is critical, whether it be on a war-torn battlefield, or on a stage. Rabia touches the hearts of all that hear her speak and leaves a lasting impression, inspiring her audience to want to be the best version of themselves.

Having stared down abuse, discrimination, chronic health problems and trauma, Rabia is more than just a survivor. She is a fighter, trail blazer, eternal optimist and thought leader … and a remarkable and charismatic speaker.

Rabia’s visit, exclusively to Dunedin, was organised by the Otago Medical Research Foundation with funds raised going to the Foundation’s work of establishing world-class research right here in the city. 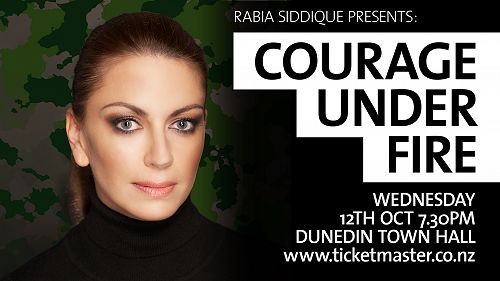 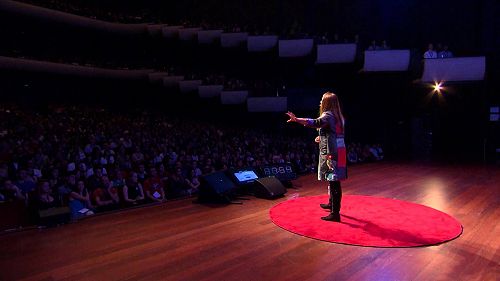