Direct from the UK, Ultimate Bowie arrived in Dunedin last week, transporting Bowie fans across 40 years of musical genius, from Spaceboy to Superstar.

On January 10, 2016, the world lost a great music legend, David Bowie. The legacy he left his New Zealand fans is a superb catalogue of music from a stellar 40+ year career and the memories of his many visits to these shores for concerts that have gone down in folklore as some of the biggest ever staged on Kiwi soil.

Ed not only possesses Bowie's awe-inspiring vocal prowess but is also the definitive look-alike, commanding the stage and faithfully bringing alive the many sides of Bowies chameleon personality with precise detail, supported by a seven-piece band. 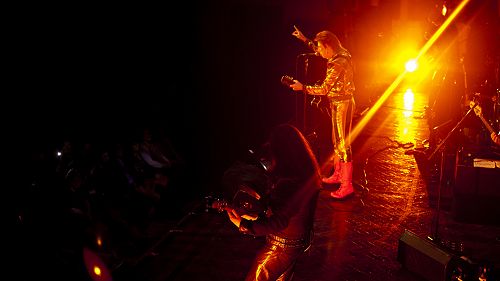 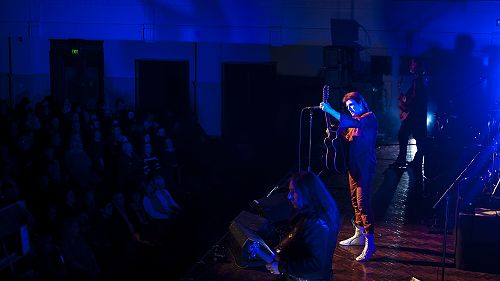 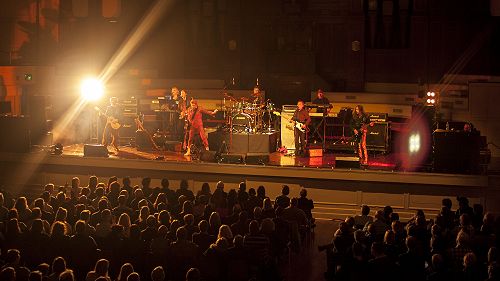