Legendary band Fleetwood Mac has sold out their November Dunedin show in less than an hour. With queues at the box office and fingers flying with online bookings the public sale tickets were snapped up in an instant.

DVML CEO Terry Davies was delighted at the news and whilst he hadn’t wanted to predict a sell-out ahead of tickets going on sale, he is not surprised at the result.

“Fleetwood Mac’s immense popularity is reflected in the speed in which the show has sold out. It’s going to be a fantastic night under the roof.”

The city has already been inundated with requests for accommodation and the mid-week concert will create a great buzz around Dunedin. There are still a small number of VIP packages available which includes a Platinum ticket.

Michael Coppel, president and CEO of Live Nation Australasia said: “We’re genuinely thrilled to be able to bring Fleetwood Mac back to New Zealand for the first time in 6 years – the unbelievable response to the reunited lineup has made this the biggest concert event of 2015.” 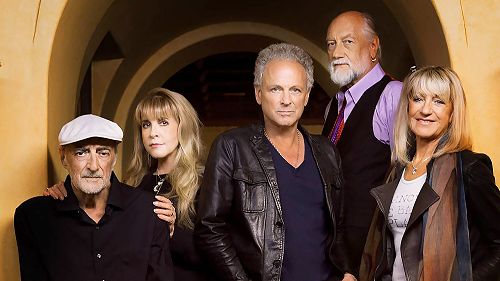 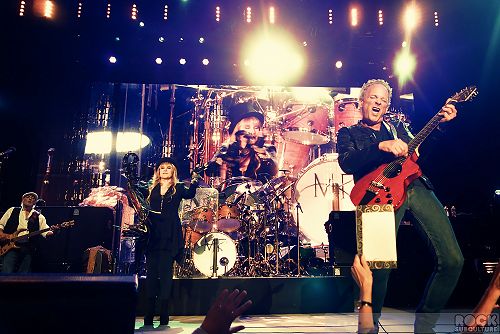