Grammy award-winning artist Lorde took to the stage last night at Dunedins Town Hall where she gave the audience a show to remember.

The 17 year old star from Auckland was on her headline New Zealand tour which will see her visit Christchurch, Wellington and Auckland. In Dunedin, tickets for the Town Hall were snapped up in an hour by fans of the artist.

The 2,700 strong audience, made up of all ages, were treated to hits from Lorde’s album Pure Heroine including chart topping hit Royals, as well as being wowed by some of the artist’s newer works.

The show was full of glamour from beginning to end with fantastical lighting and staging including a giant chandelier, smoke-filled balloons and confetti. 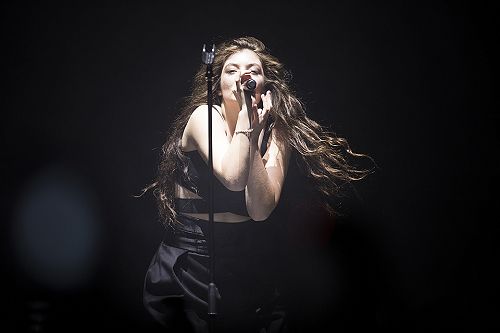 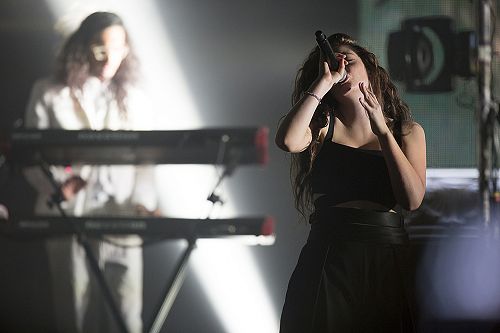 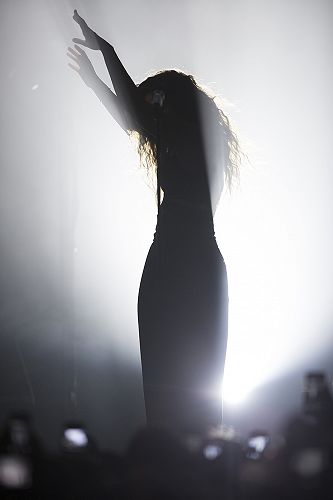 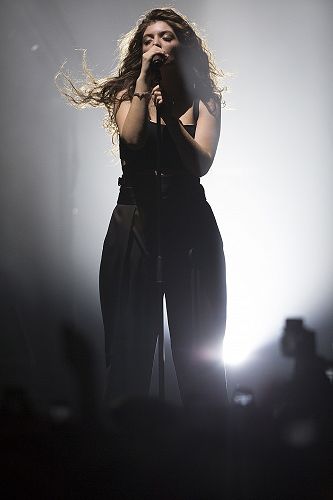 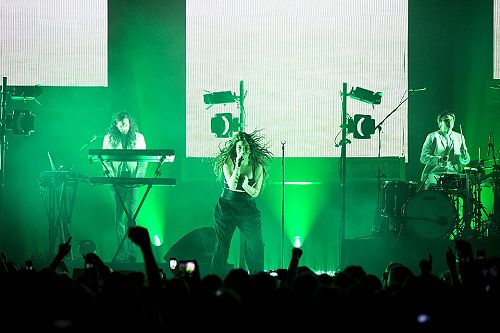