Concert number seven under the roof this year has achieved a direct spend injection of $14million to Dunedin city and around the region.

Super star P!NK performed at Forsyth Barr Stadium on 1 September to an audience of almost 38,000. The survey results are now in and the outcomes are outstanding. DVML CEO Terry Davies was suitably pleased at yet another brilliant result for Forsyth Barr Stadium, fans and the city. “It has been an enormous year for concerts under the roof. P!NK’s performance was incredible and the atmosphere was electric! Once again, the buzz around the city was noticeable. With Shania Twain still to come, we will be looking at an economic impact of approximately $65m from concerts alone for 2018.”

A snapshot of the survey results:

To read more about P!NK's impact on the city, click here 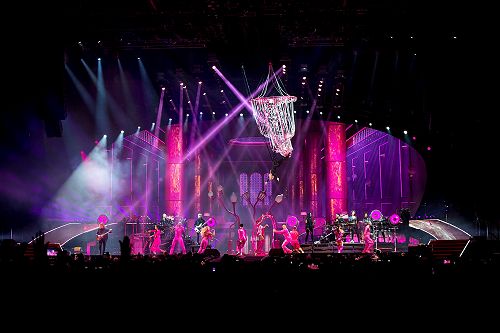