If you were easily offended this was not the show to buy a ticket for. Jimmy Carr brought his own brand of humour to a full house of appreciative fans at the Dunedin Town Hall on Monday night.

No topic was safe from his clever barbs that had the audience in stitches for two hours. His interaction with late comers and a few in the front row became integral to his hilarious performance. Dunedin copped a bit of good humoured stick but his performance was so sensational, the audience soon forgave him.

Carr's Dunedin show concluded the seven shows in his New Zealand tour and we're very glad he made it this far south! 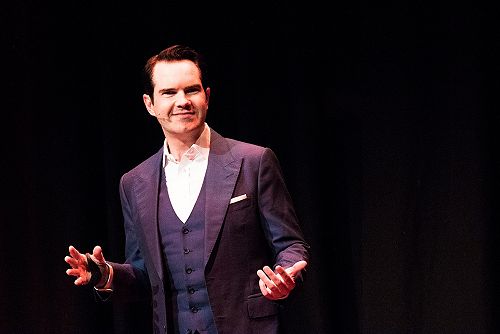 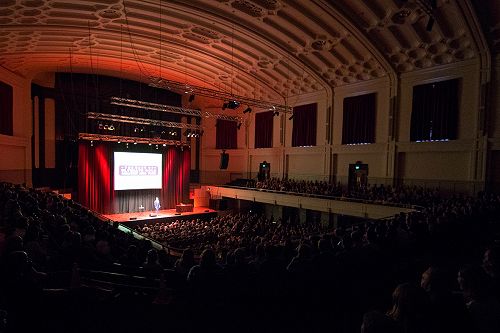 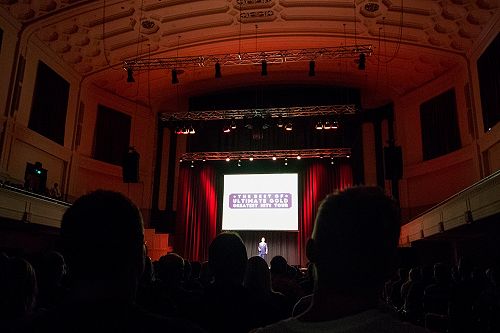 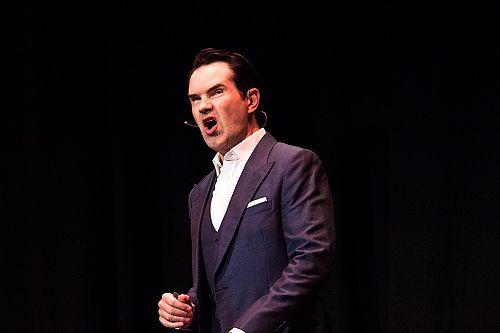 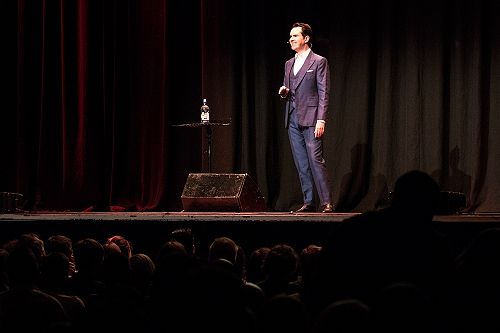