Stevie Nicks + Pretenders rocked it under the roof!

The final show of a 70 show tour had many up on their feet, dancing Friday night away!

Chrissie Hynde of the Pretenders kicked the concert off with plenty of energy and an amazing voice, belting out plenty of hits and creating a buzz for the hours of music that followed.

Stevie Nicks wowed the audience and had the nearly 12,000-strong crowd singing along with her. Another amazing voice - she wove her own tunes in amongst some Fleetwood Mac classics, such as crowd favourite, Gypsy. Her tunes were accompanied by interesting little anecdotes for some insight into the history of how they came to be.

Thank you for a fantastic concert, Stevie Nicks and Pretenders! It was fantastic to have you performing under the roof! 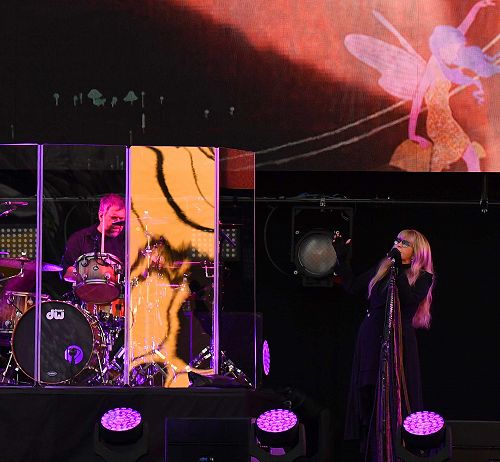 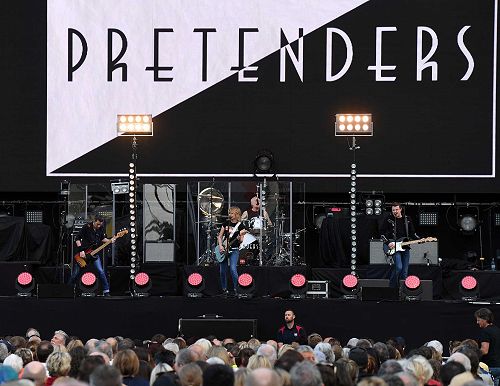 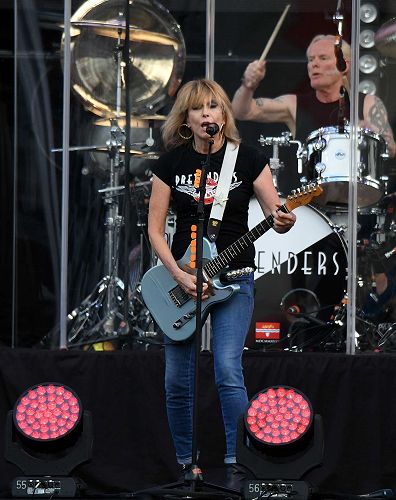 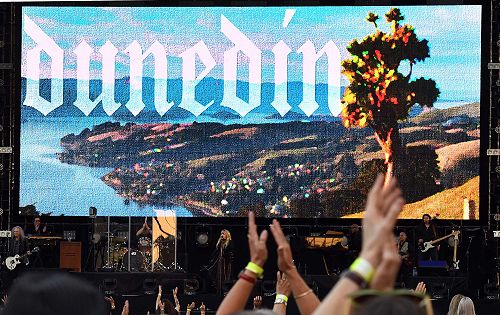 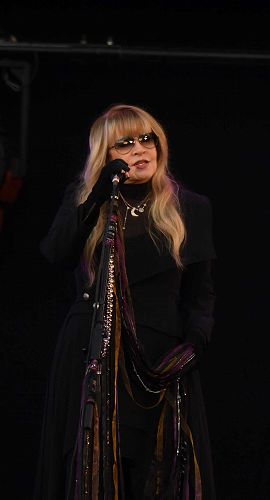 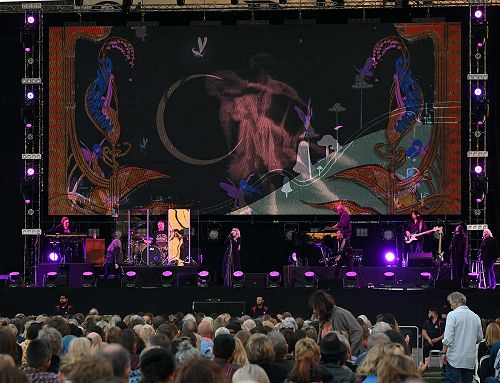