Kiwi pop sensation Mitch James is about to take the world by storm, having announced a string of international shows and a New Zealand tour.

Throughout May, James – who now shares a booking agent with Ed Sheeran - will play shows in the UK, including an already sold-out show in London. He will then return to New Zealand to embark on his biggest headlining tour to date.

He will be supported on his New Zealand tour by the four-piece indie pop-rockers Mako Road. Mitch James’ self-titled gold-certified debut album has dominated the charts and amassed more than 80 million streams on Spotify, since its release last year. The record contains four gold-certified singles, including current single ‘Bright Blue Skies’, ‘Old News’, ‘All The Ways To Say Goodbye’ and '21’.

See him this coming July as he returns to the Dunedin Town Hall for the second time. 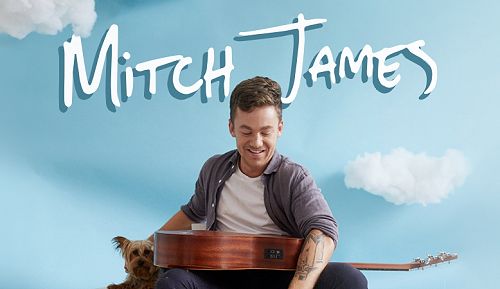