DVML was established in September 2009 to assume the operation of Forsyth Barr Stadium, whose build was underway. The following year, DVML’s portfolio was extended to include the Dunedin Centre. Thanks to the city investing in a multi-million dollar refurbishment, it reopened in April 2013 creating a state-of-the-art venue set in majestic heritage surroundings. The city now enjoys this multi-purpose entertainment, conference & events hub. Since 2017 DVML has added international cricket at the pristine University of Otago Oval to its portfolio as well as being responsible for the turf management of grounds at Logan Park.

The business decided its logo needed to better reflect the company’s major drivers being economic benefit and pride in Dunedin city. After a review, the new logo incorporating the city’s gothic Dunedin destination brand was created. The Gothic branding is in keeping with the city’s destination brand as promoted by Enterprise Dunedin and also utilised in Dunedin Airport’s branding showing the association and connection across the city. The Dunedin destination brand is strong and well recognised in the market. The word Dunedin now dominates the logo whereas before it was the word Venues. The gold represents the outstanding level of world class event delivery, a groundbreaking business, challenging traditional thinking and always striving to create southern pride and prosperity – Dunedin Venues is experiencing its own gold rush. The icons of Dunedin Venues also needed refreshing. These icons tell the story of who Dunedin Venues represents, now with a more modern look to the Stadium and the Dunedin Centre now represented by the Dunedin Town Hall rather than the façade of the Municipal Chambers. The design was developed in house and most of the changes of the brand are digital however there is some signage at the Dunedin Centre and the corporate office exterior at Forsyth Barr Stadium that will be updated.

DVML CEO Terry Davies is pleased with the rebrand. “We are excited to launch this new look that will take us in to 2020 and beyond. Our business is going from strength to strength but we’re not resting on our laurels as we continue to future-proof our business seeking out new opportunities.”

The new look is a timeless representation of a company that delivers premium event experiences in Dunedin.

As its 10th anniversary approaches, Dunedin Venues has progressed to the next level with more than two million patrons through its venues and a contribution of more than $250 million injected into the local economy. The organisation is extremely proud of what it is achieving for the city and region. 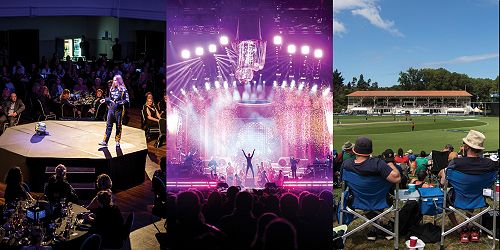 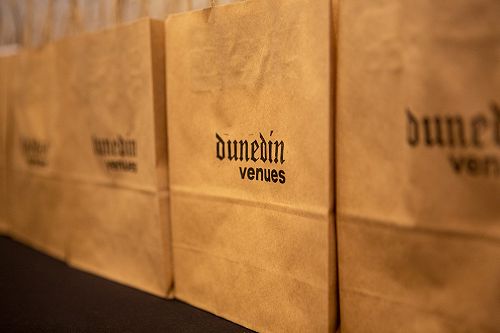 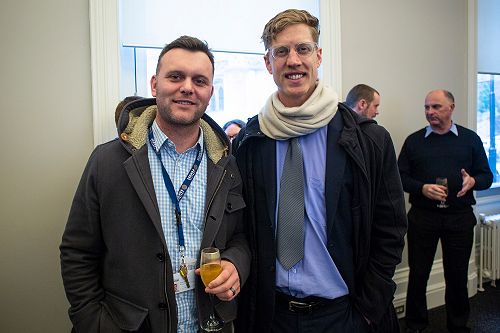 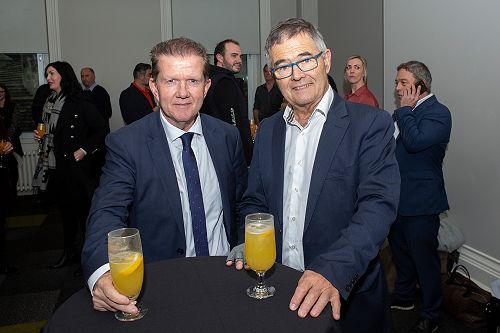 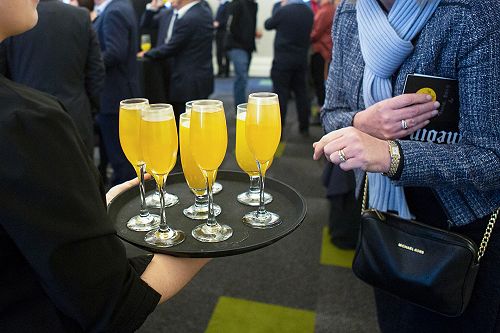 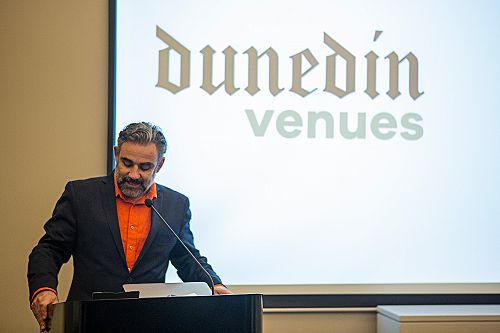 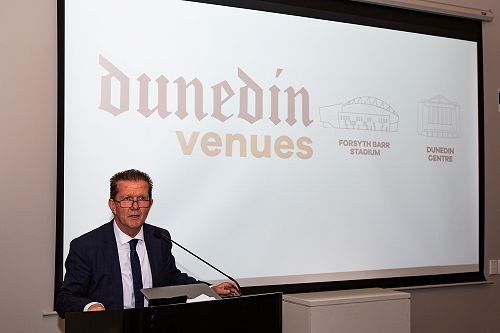 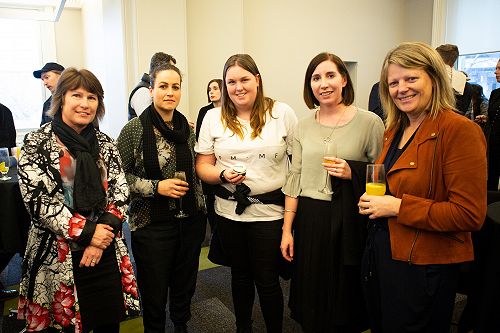 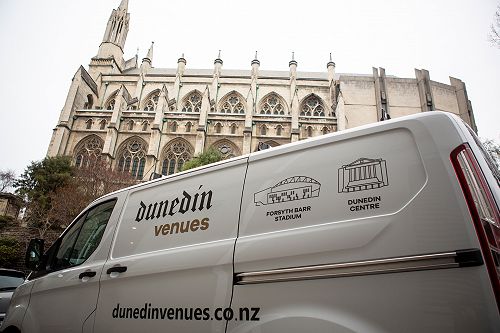