It's official! We are so excited that Ed Sheeran will be performing under the roof on March 29, 31 and April 1 2018 as part of his ÷ WORLD TOUR!

Two Grammy Awards, six billion YouTube views, 70 million online followers, hundreds of thousands of tickets sold across four Australian and New Zealand tours, and a firm foothold on the top of our album and single charts: Ed Sheeran needs no introduction. We can't wait to see Ed under the roof in March and April!

Ed's shows on March 29 and 31 are now sold out, but there are still tickets available for the April 1 show! Visit Ticketmaster.co.nz to secure your seat! 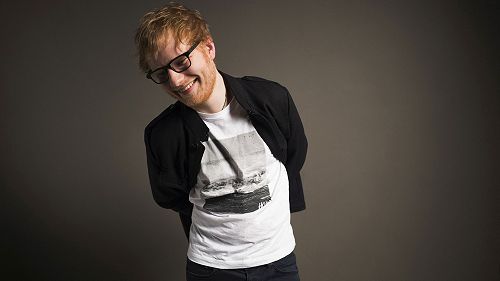