City Benefits By $10m From All Blacks Test Weekend

The Dunedin economy has already had an injection of $45 million from the concerts this year; Roger Waters ($3.9m), Robbie Williams ($3.31m) and Ed Sheeran ($37.9m) with the concerts of P!NK and Shania Twain still to come.

Here’s a snapshot of the patron survey and economic impact report:

All Blacks versus France test match held at the Forsyth Barr Stadium on 23 June 2018 attracted a total audience of 27,692 with 59% being visitors to the city.

98% of respondents expressed some degree of satisfaction with the event – the highest result for a test match under the roof. 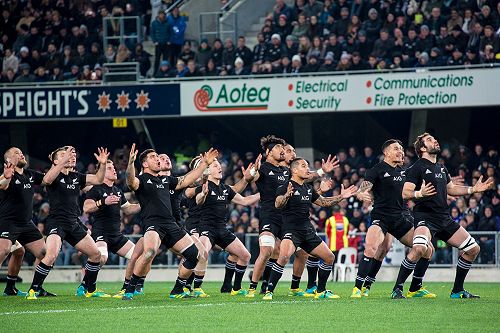