What a show! Featuring the biggest production we've ever had, Adam Lambert, Brian May and Roger Taylor put on a masterful performance to the delight of fans.

To add to a busy few weeks rock icons Queen + Adam Lambert blew the roof off the Stadium with a fantastic show last month.

A set of hit after hit was (almost) outshone by the theatrics of the performance - massive screens, smoke and laser shows, Adam Lambert emerging from under the stage on a Harley and Brian May ascending to the stars like a true rock god made for a performance that had to be seen to be believed.

Check out our favourite pics of the evening. 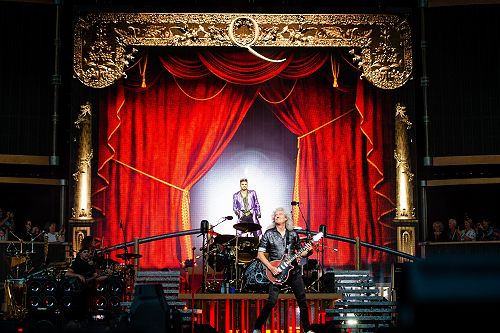 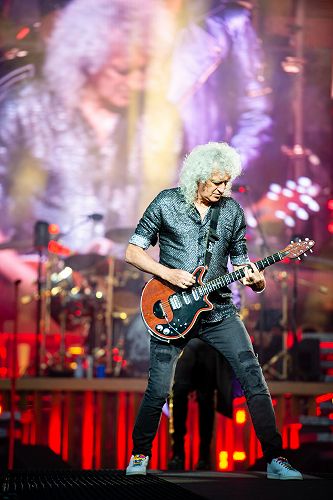 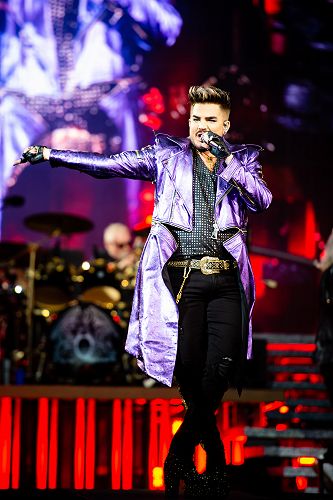 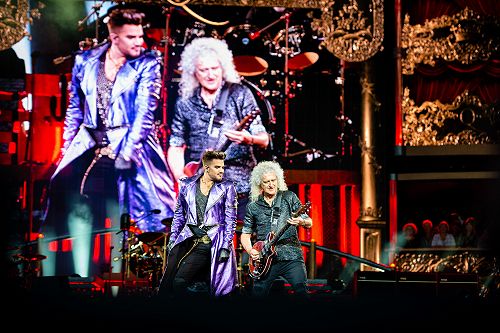 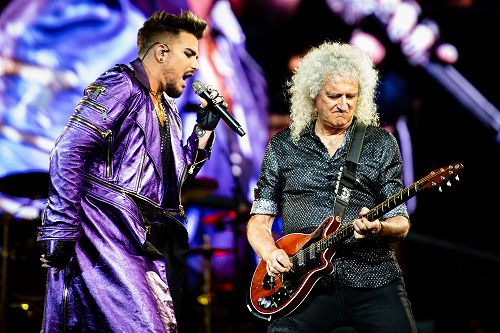 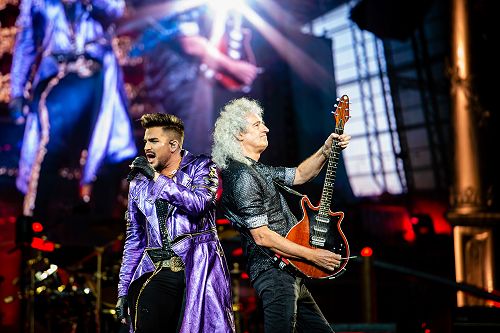 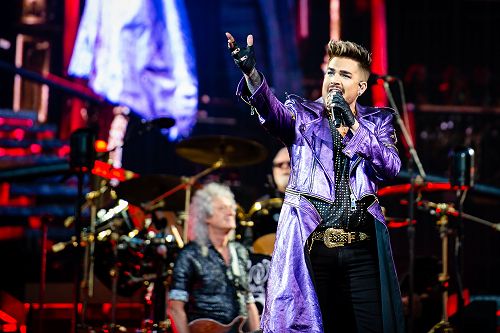 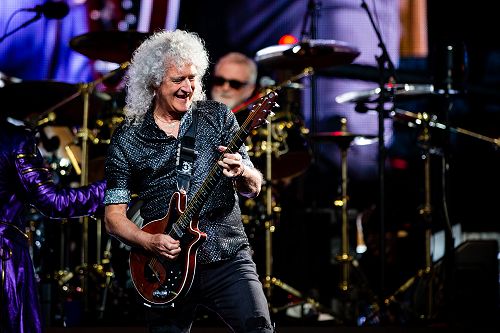 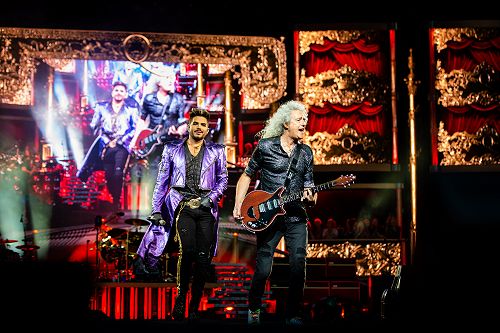