The NZSO was to perform Mavericks in Dunedin on 21 March. The NZSO plans to reschedule this concert for a later date.

The NZSO will endeavour to reschedule concerts to later dates. However, ticket holders will have the option of a refund if they wish. For ticket holders who can’t exchange tickets but want to support the Orchestra, they can donate part or all of the value of their ticket to the NZSO.

NZSO Interim Chief Executive Peter Biggs says while the concerts are rescheduled the NZSO will use other ways to bring world-class orchestral music to New Zealanders. It will include more live broadcasts of concerts and live streaming some performances on multiple platforms. The NZSO was working with its strategic partner RNZ to make it happen.

“RNZ will support our strategic partner the NZSO as much as possible through this challenging period,” says RNZ Chief Executive Paul Thompson.

“We will work with the orchestra to broadcast live and recorded performances across all available platforms and help keep the NZSO’s connections with its audiences strong and ongoing.” 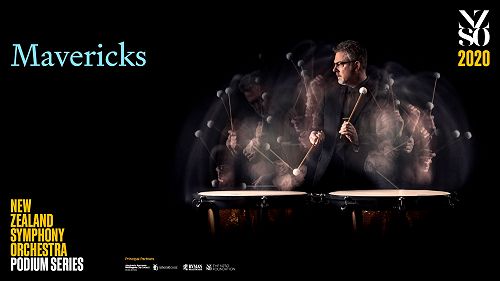