Survey results of Ed Sheeran’s three concerts at Forsyth Barr Stadium over the Easter break have now been compiled. The overall outcomes are fantastic with the city receiving a massive injection of almost $38 million to Dunedin’s economy.

DVML CEO Terry Davies had forecast a result of $34 million prior to the concerts so he was naturally delighted with the outcome. “We thought we were being slightly optimistic with our estimations but I am more than happy with this result which is outstanding for the city. Almost the population of Dunedin attending the three concerts really put us to the test but I’m proud to say our team performed admirably. The high satisfaction results for such large numbers are extremely pleasing.”

Mayor of Dunedin Dave Cull says, “The weekend was one of the biggest in Dunedin’s history. The economic impact of hosting the concerts is obviously tremendous for the local economy and Dunedin is fortunate to have a world-class facility such as Forsyth Barr Stadium, which is the envy of much larger cities.

“Perhaps what isn’t so easy to measure, however, is the social impact – the huge amount of community pride and spirit – these types of events help to generate. It was wonderful to see families and people of all ages, both residents and visitors, getting involved in a variety of events over the weekend and having such a great time in our wonderful city,” says Mr Cull.

Enterprise Dunedin Director John Christie echoed the Mayor’s comments, “The outcome of the survey not only reaffirms the significant contribution events such as the Ed Sheeran concerts make to the local economy, but also the role they play in positioning Dunedin as a compelling destination. Concert-goers who had an enjoyable time in the city are much more likely to return for future events or holidays based on their experience.”

The combined survey results of the three concerts are as follows: 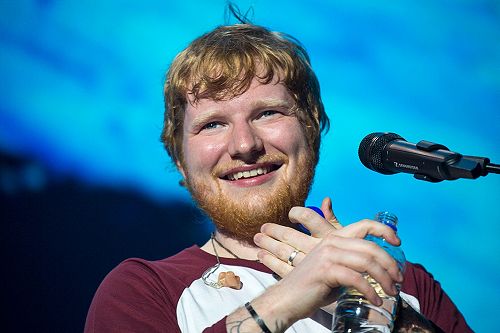