Roger Waters solo tour, Us + Them, was an unforgettable show under the roof in Dunedin. Concert goers of all ages were treated to an incredible, audiovisual spectacular.

A hot summer's evening in Dunedin set the scene for thousands of eager Pink Floyd fans. Waters, played the classic Pink Floyd songs we all know and love, as well as songs from his latest album 'Is This the Life We Really Want?' Laser beams flooded the crowd from above as a floating inflatable pig sailed past the giant screen. A truly impressive performance that left Dunedin fans in awe. 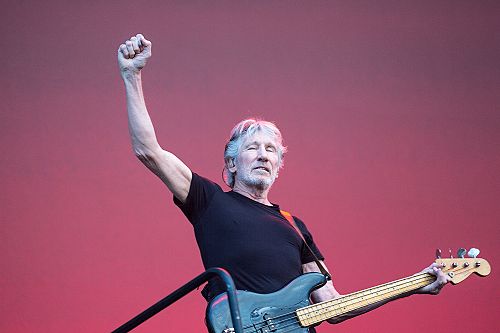 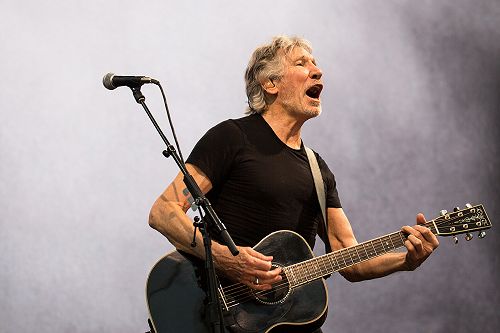 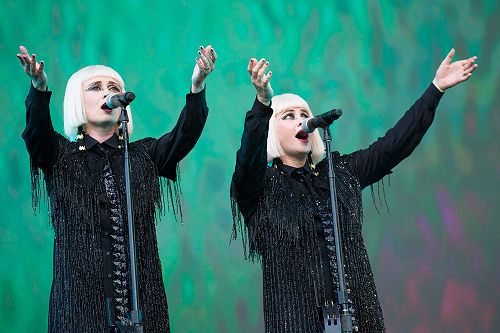 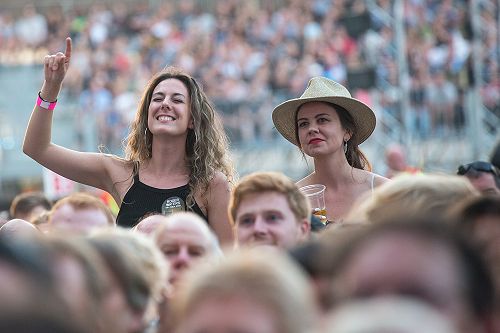 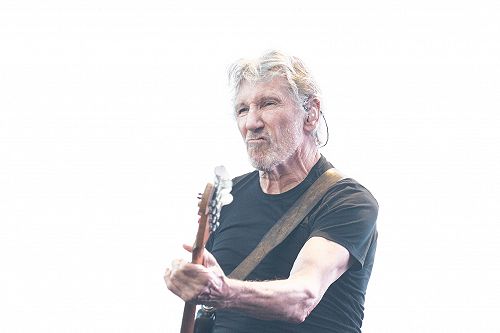 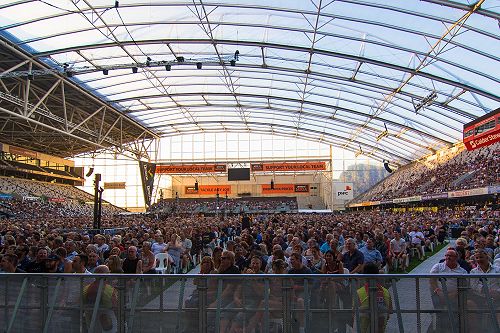 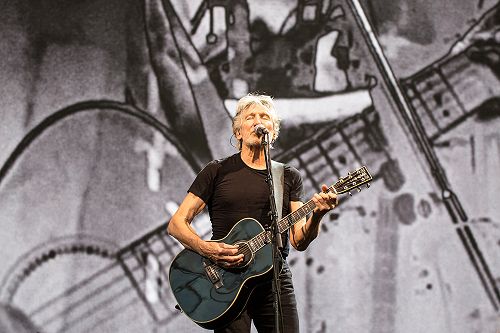 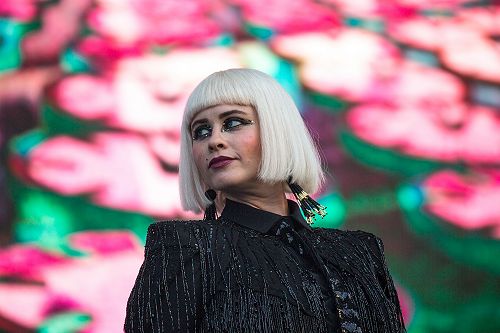 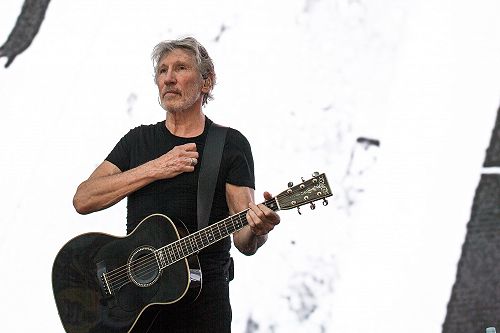 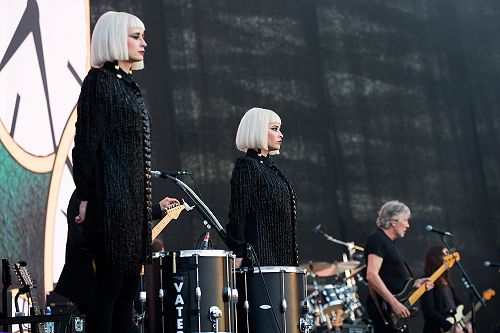 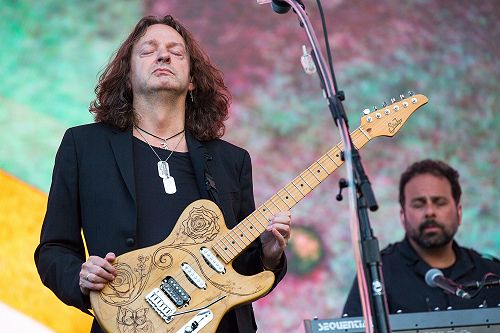 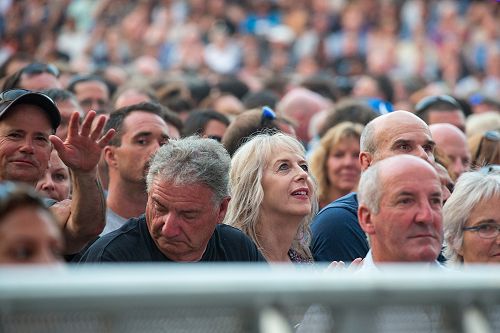 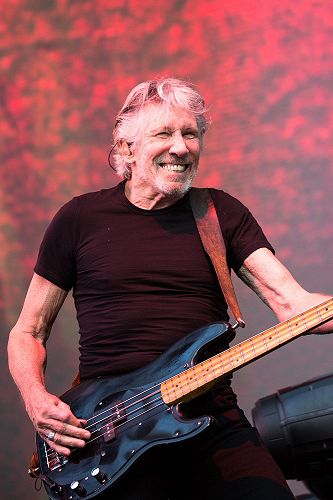 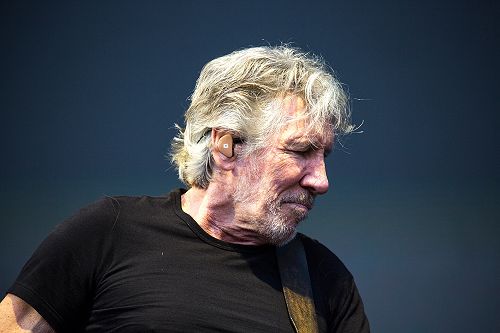 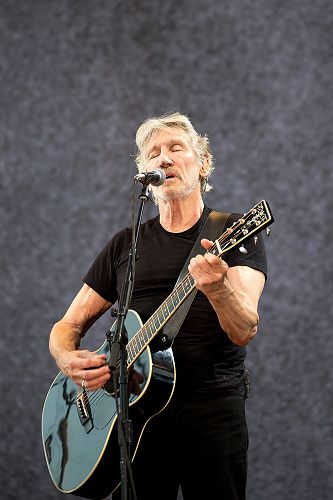 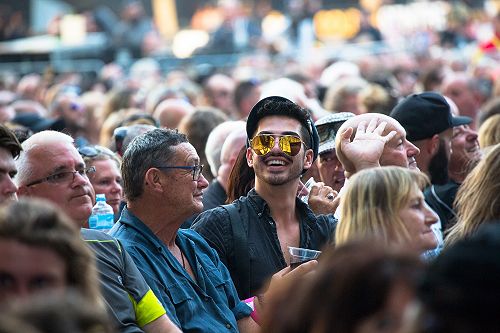 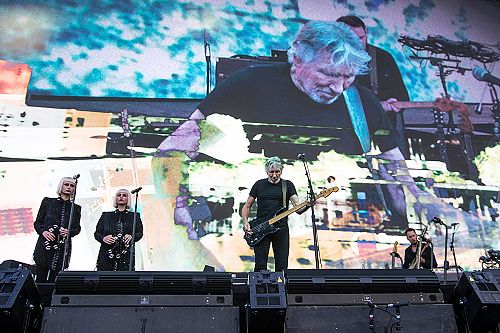 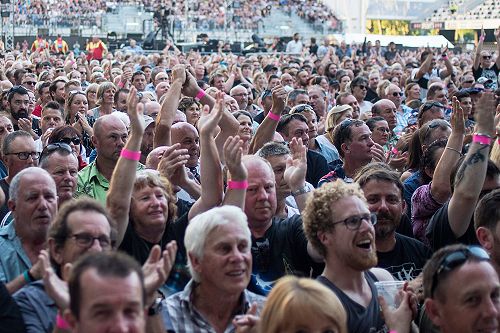