Bet you didn't know that...

The Dunedin Town Hall is home to one of the world's most famous pipe organs! The Bathurst Mammoth Cathedral Organ or, as everyone calls her, Norma, was built in 1919 in England as a travelling organ and found its way to Dunedin in 1929.

This makes it her 100th birthday next year, as well as her 90th year in Dunedin! The 23-ton organ probably got her nickname through her builders: William Hill & Son & Norman & Beard Limited (commonly known as Hill, Norman and Beard).

If you want to know more about our 100 year old Norma: she is going to be featured in the documentary “The English Organ” by Fugue State Films and even has her own website! 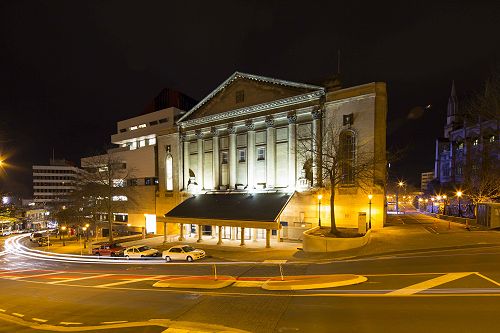