A peaceful mind in a turbulent world | 20 March

In a turbulent world where increasing environmental problems expose our global village’s organisational challenges, the value of inner peace and equanimity has never been more pressing. To reduce our carbon footprint, we need non-material ways to feel satisfied with life. His Eminence Ling Rinpoche will speak for about an hour and then receive questions from the audience.

His Eminence Ling Rinpoche is a renowned Tibetan Buddhist Lama who has gained wide respect during his decades of study and practice in His Holiness The Dalai Lama’s monasteries in India.

HH The Dalai Lama recognised Rinpoche as the reincarnation of His principal teacher who had passed away in the mid 1980’s and has taken care to oversee his development since. 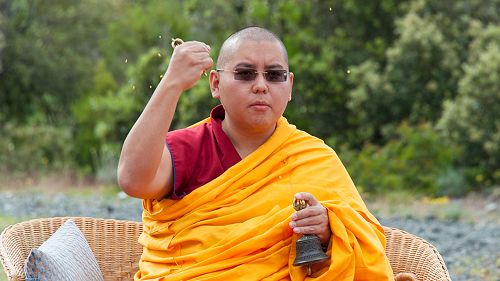