Ed Sheeran plays under the roof this month!

The countdown is on! Not long now until Ed Sheeran plays his three shows at Forsyth Barr Stadium, kicking off his first show at the end of the month.

Ed Sheeran will be supported by Dunedin favourite Six60 and 21 year old singer songwriter from Auckland, Mitch James. With these two opening acts locked in, fans are in for an incredible lead up to Ed!

Dunedin is anticipating an unforgettable Easter weekend with visitors coming from far and wide to see the two time Grammy award winning superstar perform under the roof.

Tickets are still available for Sunday April 1. Get your tickets here: http://bit.ly/ED2018 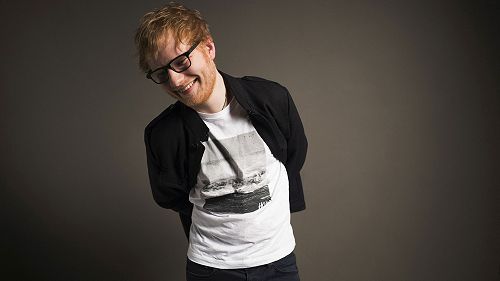