What's On This April

Are you looking for entertainment, music, perhaps a concert or show? Whether you're into music, performing arts, rugby or other sport, you will find something to do in Dunedin.

A full solo performance by Marlon unearthing some early material, beloved album songs and an introduction to some sparkling new works. This will be Marlon’s first solo tour in over six years.

Whenever we play the Chiefs it’s always an explosive game! Both teams have shown some brilliance this season.This game is going to be a cracker that you don’t want to miss!

Come and hear a feast of Beethoven’s most popular music performed by Dunedin’s most talented musicians. For this belated celebration of Beethoven’s 250th birthday, the Dunedin Symphony Orchestra will be joined by community orchestral and choral musicians of all ages and skill levels.

An evocative collection of night-songs for the piano, played by internationally celebrated concert pianist, chamber musician and educator Professor Jian Liu. Journey through a dreamscape of lilting lullabies and cradle songs alongside night-music of mystery and mischief.

Tofiga Fepulea’i, the world's most popular Pacific comedian, has FINALLY made it.

After touring the world both as a solo act, and as part of the legendary Laughing Samoans, and more importantly, after trying for almost 50 years, Tofiga has finally realised one of his humble childhood dreams – to perform at the New Zealand International Comedy Festival. 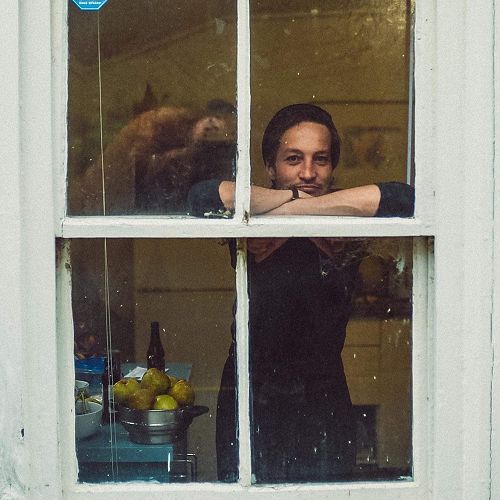